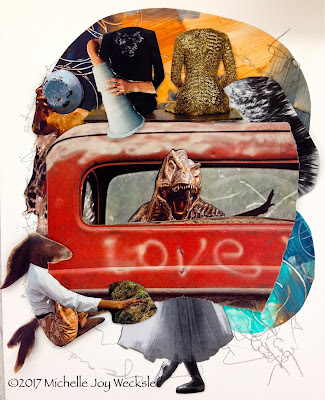 I attended a wonderful workshop at the Art Students League of Denver that was a part of the Visiting Artist Series.  The workshop was led by artist Xochi Solis who currently has work on exhibit at the Denver Art Museum.  She created such a wonderful environment for experimenting and playing with collage!  The afternoon session focused on the theme of Identity.  This is the collage I worked on...I still am not sure if it is done, but I decided I would share it with you anyway :)  I haven't played much with collage and I'm beginning to wonder if it might be a great challenge for me to create a collage a day for 30 days...I will let you know what I decide :) 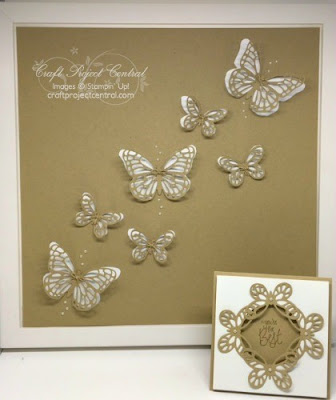 Do you ever worry about giving someone a handmade gift because it may not match the colors in their home or office? Well, worry no more. This 12” x 12” Butterfly Frame was designed using neutral colors that will fit any décor. The butterflies look like they are in flight, with their wings fluttering to and fro. The frame can stand on a bookcase or it can be hung on a wall. There is also a coordinating butterfly greeting card.  Get the full step-by-step instructions by subscribing to the month of July at Craft Project Central!
Posted by Michelle Joy Wecksler at 12:00 AM No comments: 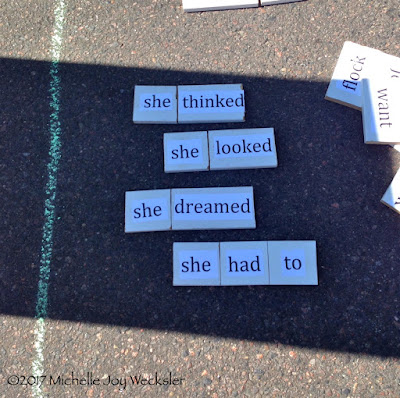 At the Cherry Creek Arts Festival this weekend they had an interactive exhibit.  A box filled with word blocks and an invitation to create poetry on the street with the blocks.  This is the poem I gave to the street.  I had to.
Posted by Michelle Joy Wecksler at 12:00 AM 1 comment: 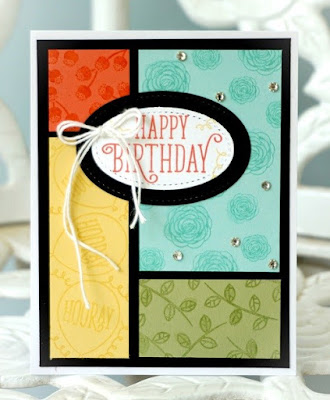 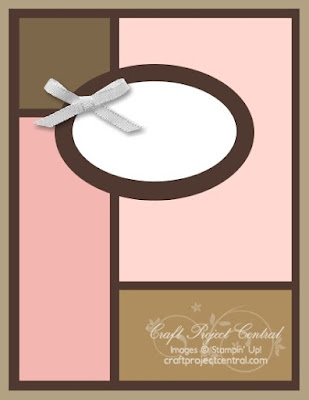 Each month in addition to the great 3D projects that Craft Project Central has for you, they also host a monthly card challenge – Creating Pretty Cards!! To help you recreate the sketch each month, they also provide a free Sketch Mini Tutorial! This mini tutorial has information about how the inspiration card (using the sketch) was created, supplies used, and basic measurements!!  For every ten cards submitted, they’ll pick one winner of a free one month subscription! The winner(s) will get to select the month of their choice! Head over to Craft Project Central to learn more and submit your creation!!
Posted by Michelle Joy Wecksler at 12:00 AM No comments:

I finally decided to give her a name.  She is always there - chiding me, trying to get me riled up.  She makes me weary.  Sometimes, I admit, I feel defeated.  It's a constant battle.  So I decided to give her a name.  After all, isn't there some theory out there that says if you give your fear a name - if you label it - if you call it out - it no longer has the same power over you?

I'd like to introduce you to Hellouise.  She is my inner critic.  She loves to show up - especially when I am creating or contemplating more fully embracing the life of an artist.  I'm not sure where her name came from.  Maybe from her.  Maybe some type of divine intervention.  But once her name was there I couldn't help but notice how significant her name was.  When I heard her chatting with me I said to her "Hello Hellouise!"  Then I realized how funny her name was - in two ways.  The first is when I said her name aloud I realized it was a combination of hello and ease.  That by saying her name I was actually combating the purpose she tries to serve (which is anything but ease)!  I also realized that her name gives me a constant choice.  Another way to break down her name is hell o' ease?  Her name is a constant reminder that I have a choice.  I can listen to her and encourage her negative chatter and feel like I'm on the road to hell.  Or I can choose ease - I can acknowledge that she has her prerogative, but I am choosing to follow another voice.

So Hellouise and I are going to make some art today.  I have a feeling that she is going to get bored because I'm going to keep going and she'll realize she can't stop me! :)
Posted by Michelle Joy Wecksler at 8:17 AM 1 comment: